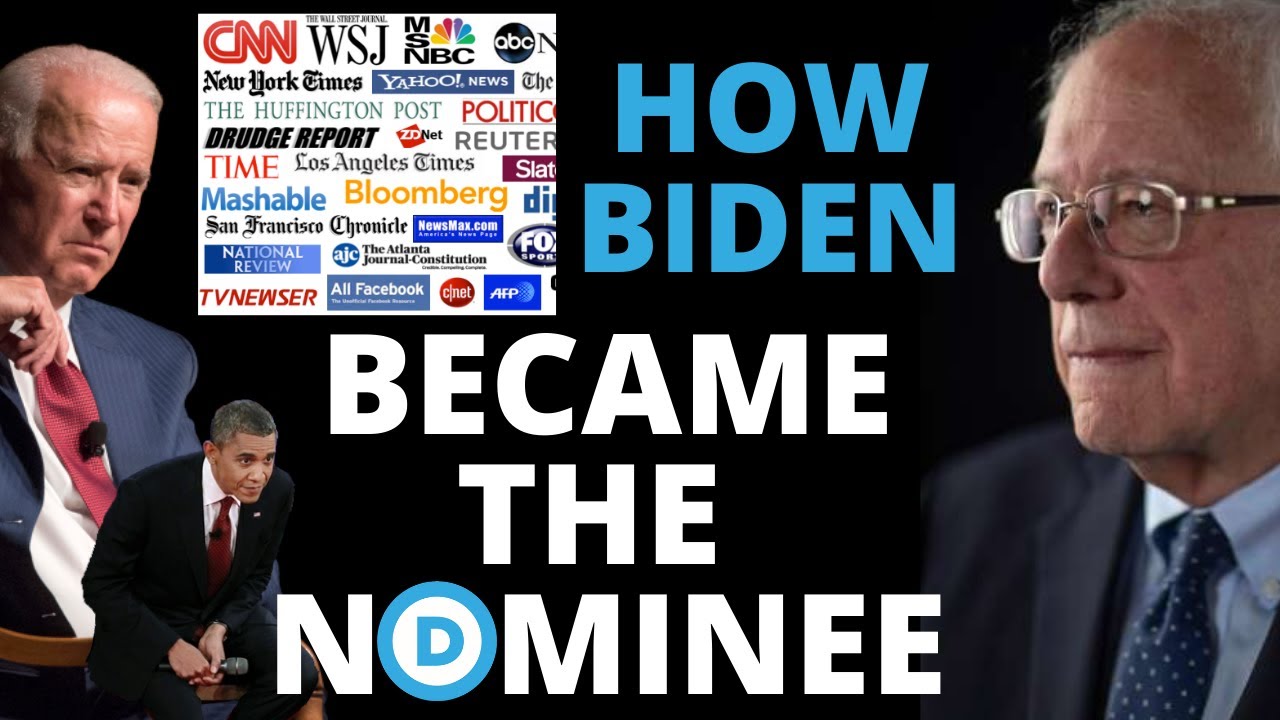 19 comments · /a/Election2020 · by chovy · 2 months ago
❮ 5 ❯
Ep. 73: So Bernie Sanders DOES Call People On Their Birthday! (feat. Bernie Sanders) by Rumble with Michael Moore • A podcast on Anchor 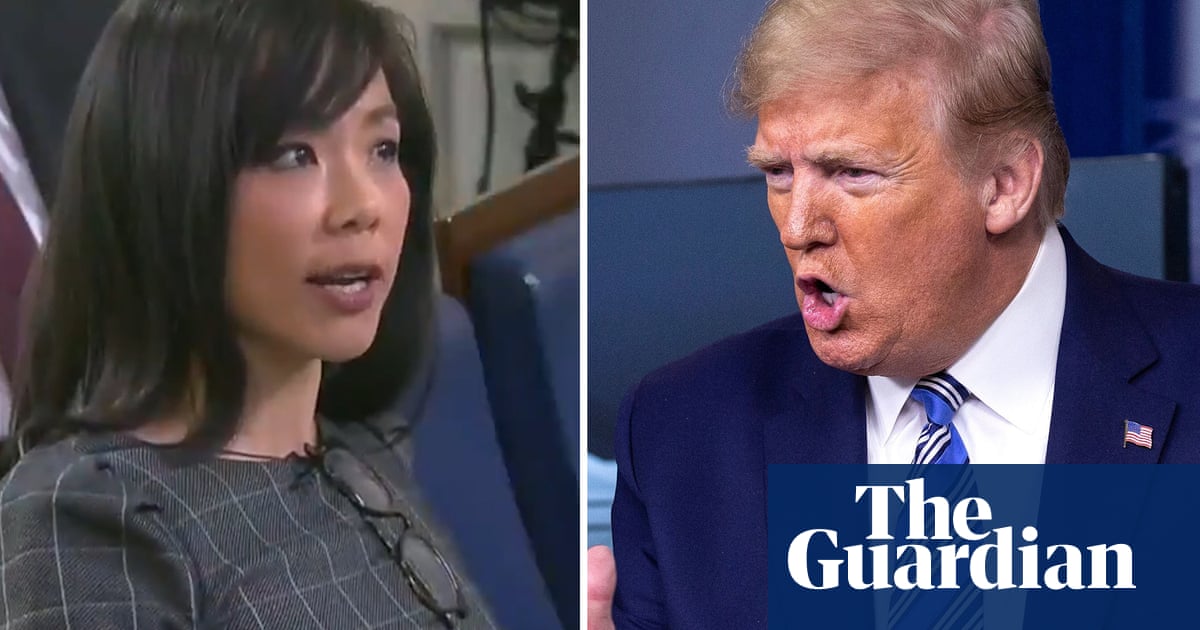 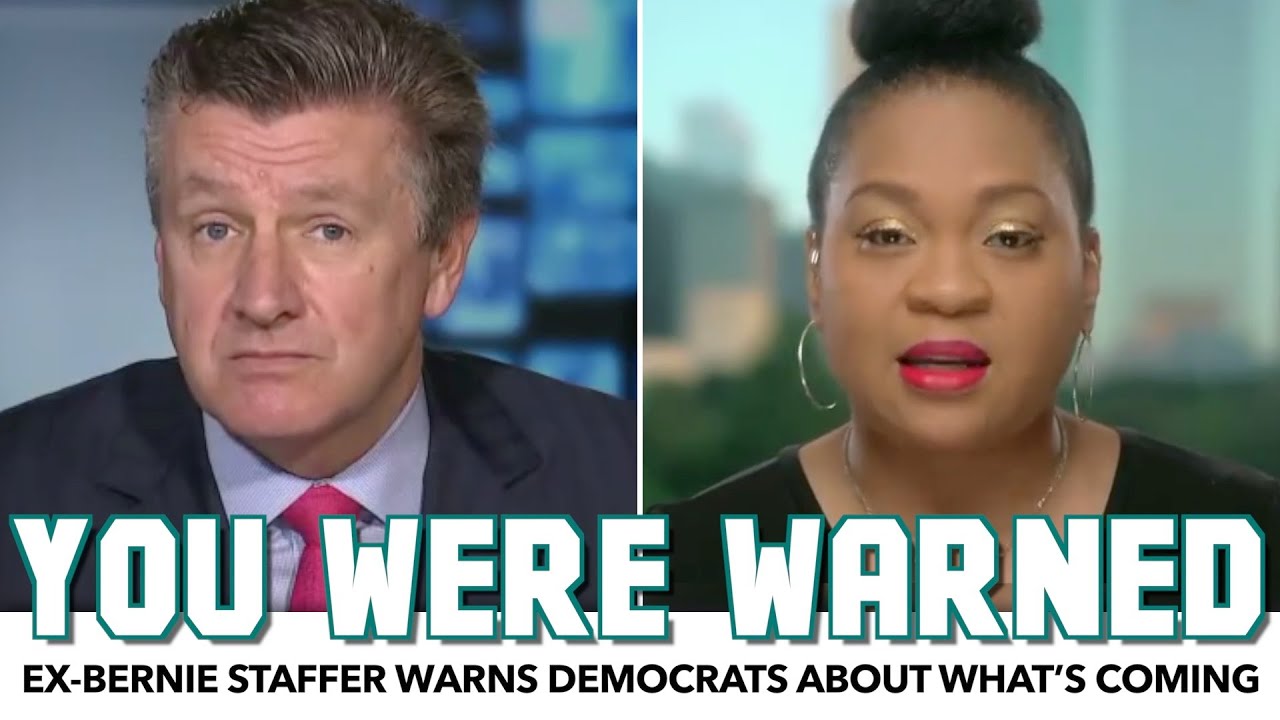 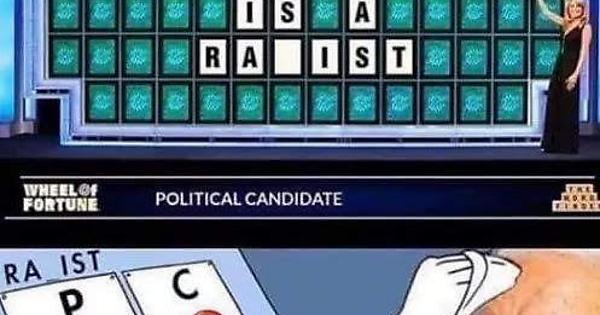 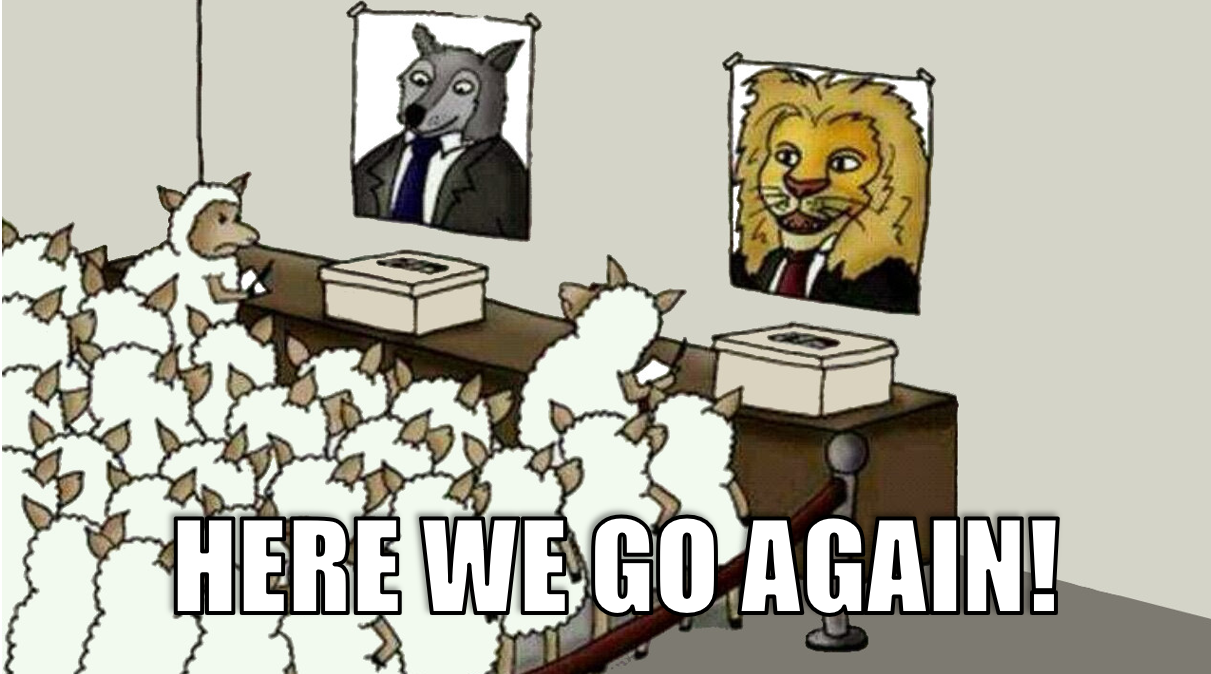 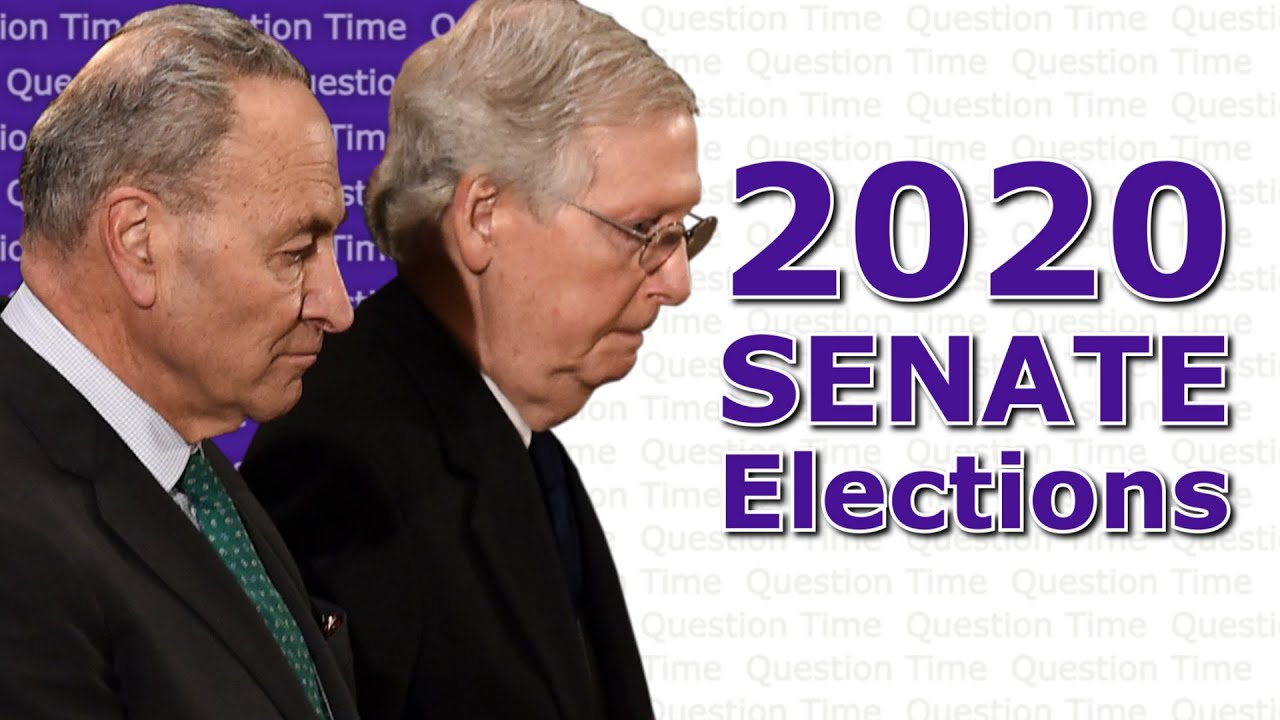 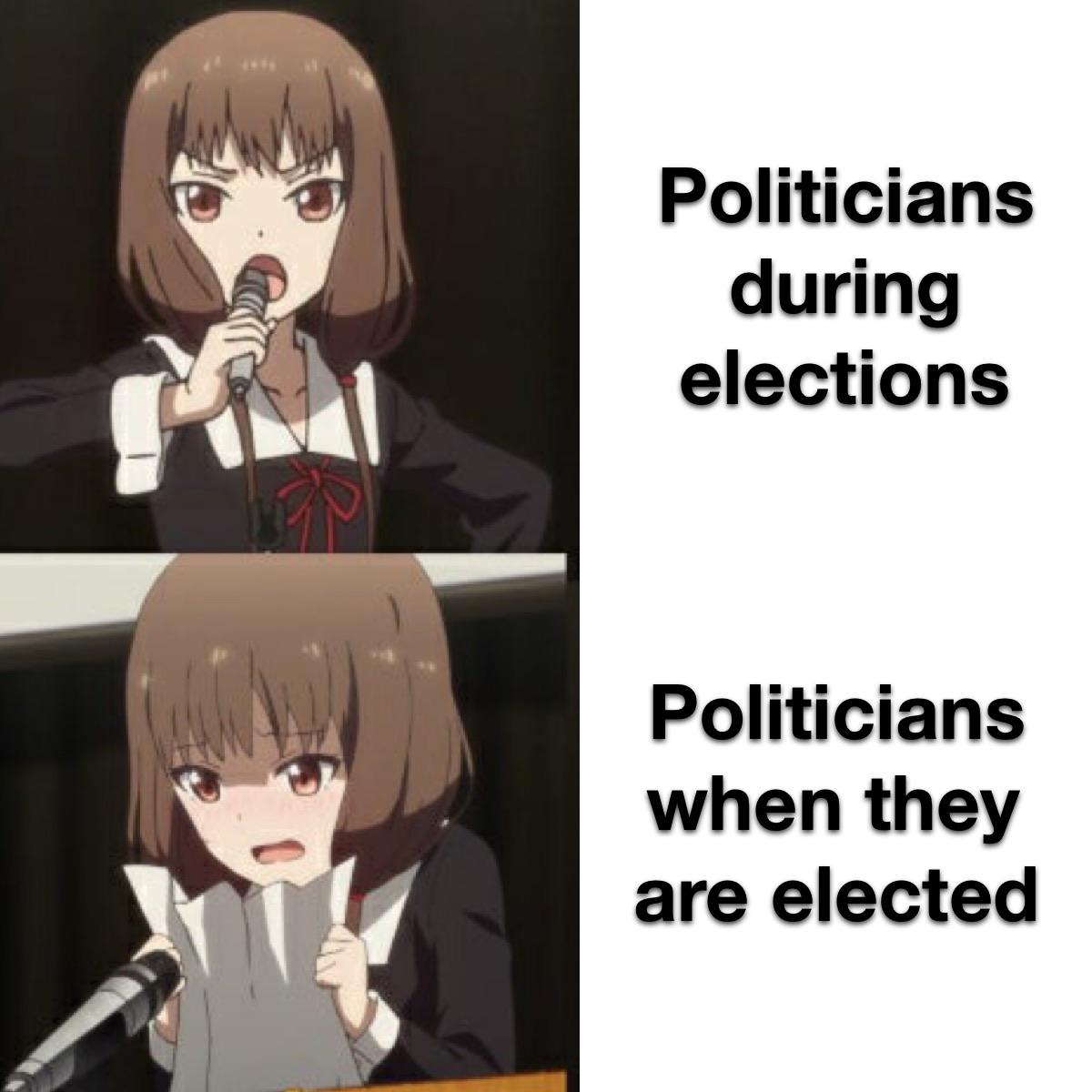 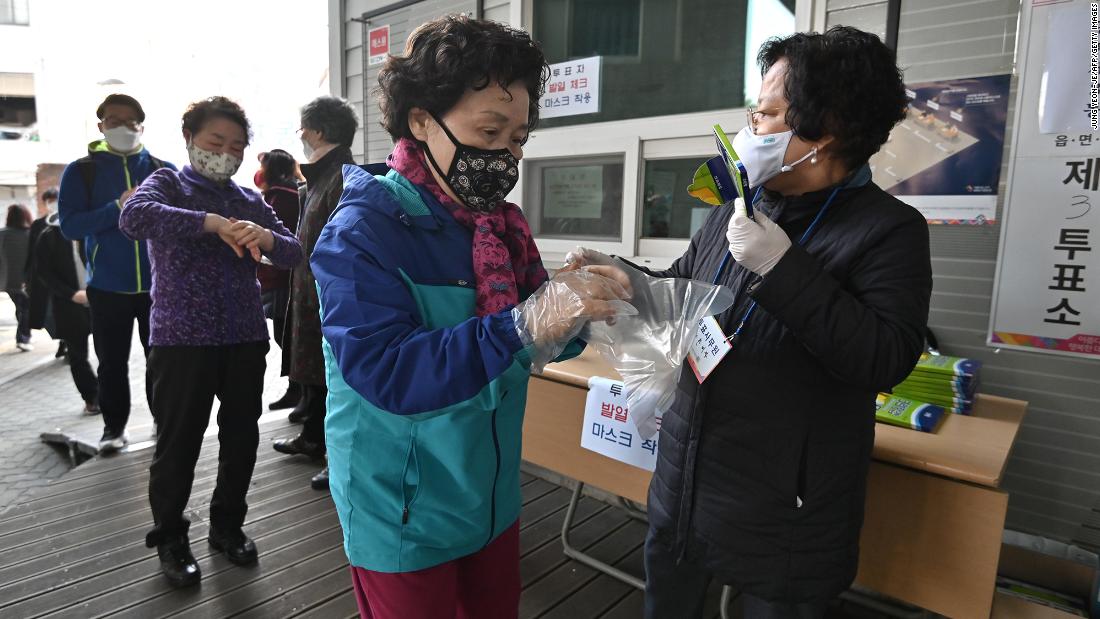 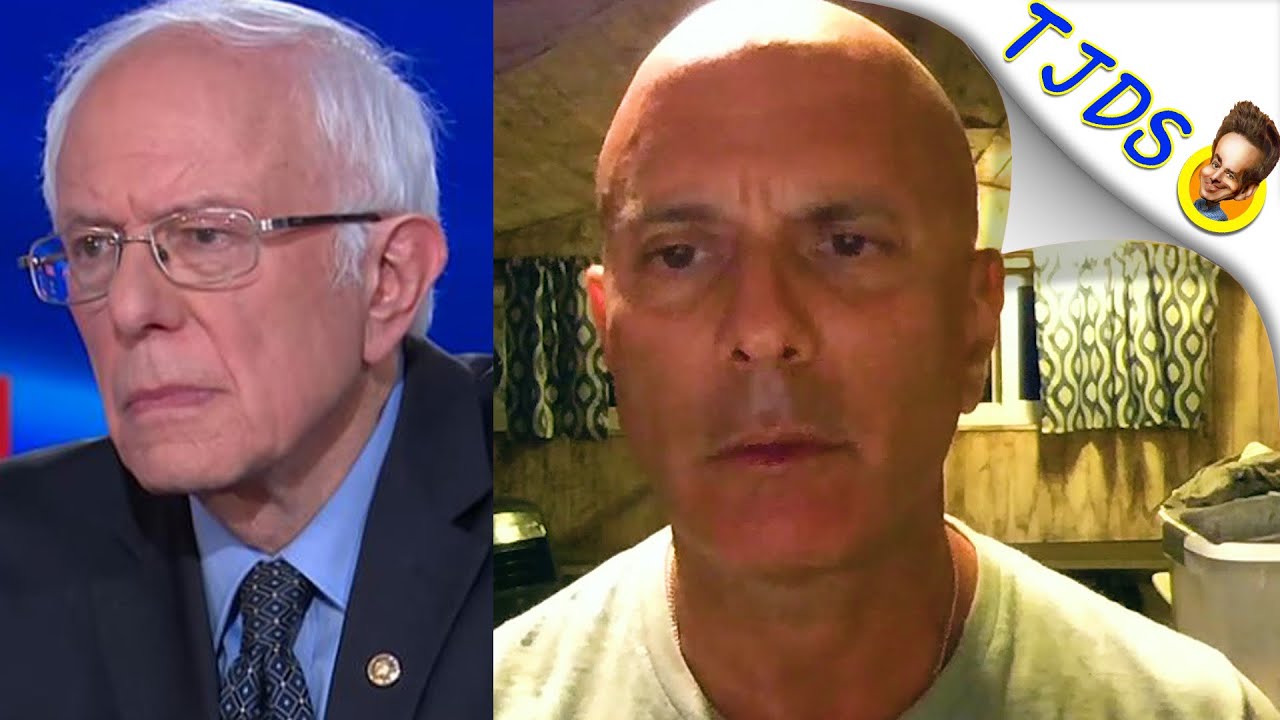 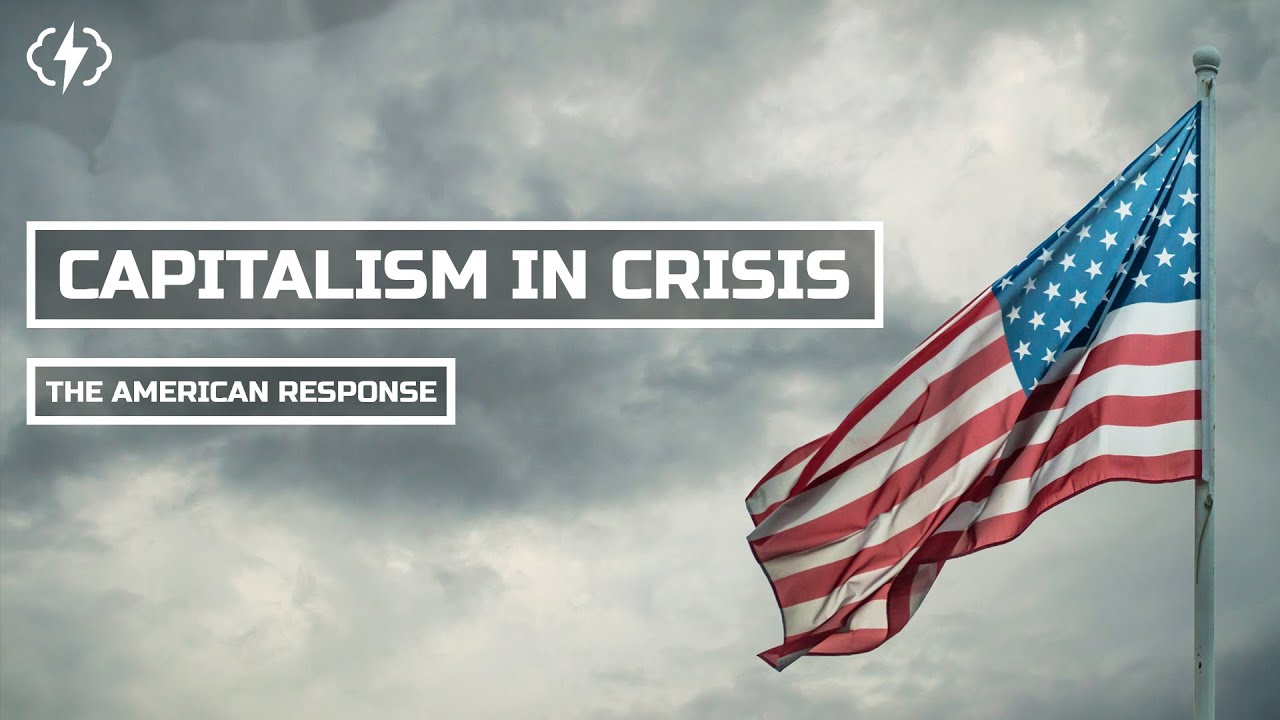 Liberal take: here's how Hillary Clinton can still ascent to her rightful place as Yass Kween President of the USA. She gets picked by Joe Biden to be VP, they steamroll Le Cheetoman because Biden is anointed with Obama magic, and Hillary Clinton is the most popular woman in the Democratic Party (she won the popular vote in 2016, that must mean she's popular!). But then upon taking the office, Biden would have to be removed from office due to his advanced dementia and before the Republicans could impeach him for being a rapist, and then Clinton would be President and she would fix every single problem.

This is obviously satire and it hurt to write. But I actually hope he picks Hillary Clinton for VP, because I want to watch that disastrous campaign. I want to see her suffer and be humiliated.