Uncensored political discussion.
Created by chovy 9 months ago.
❮ 4 ❯
Joe Biden vows to select a woman Vice President and appoint a black woman on the Supreme Court - You 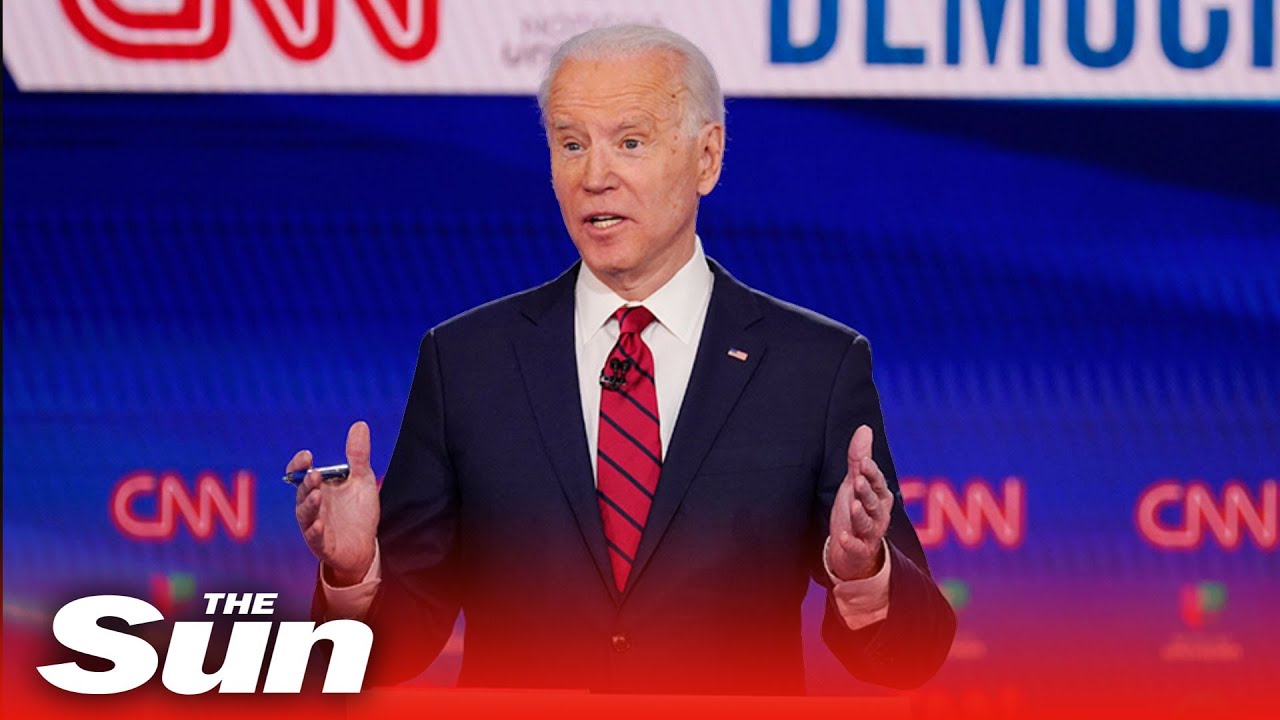 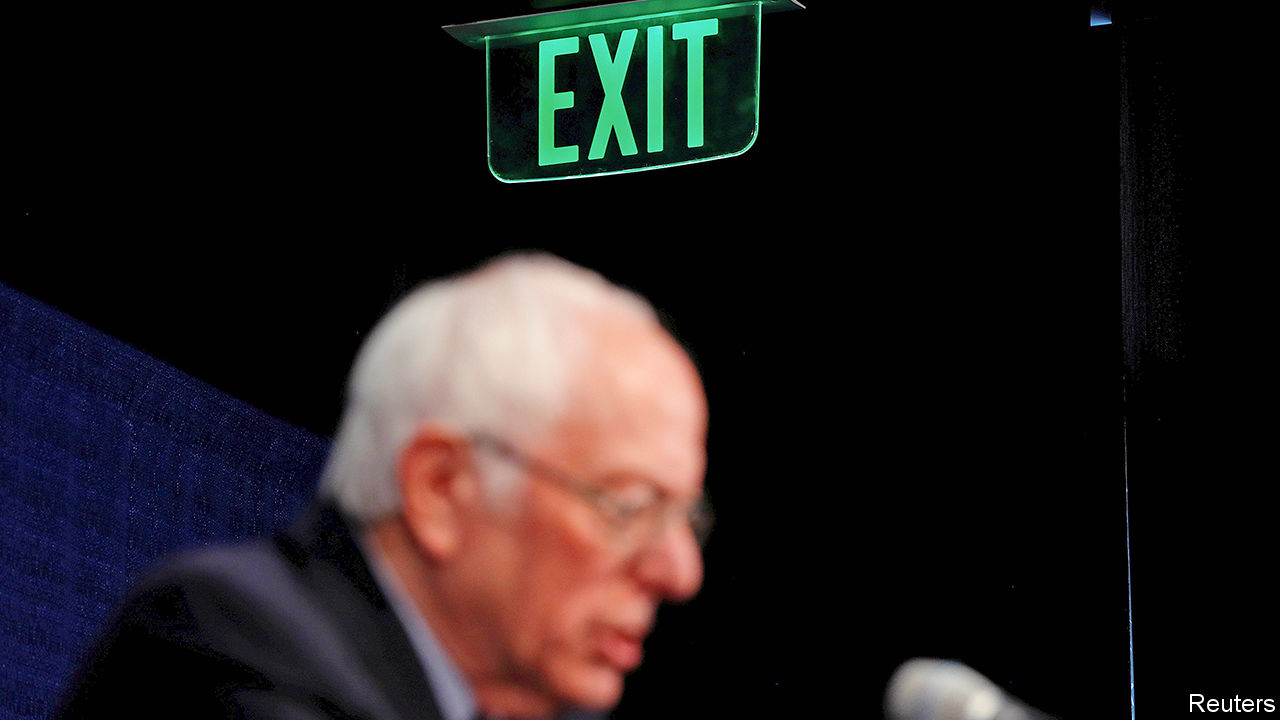 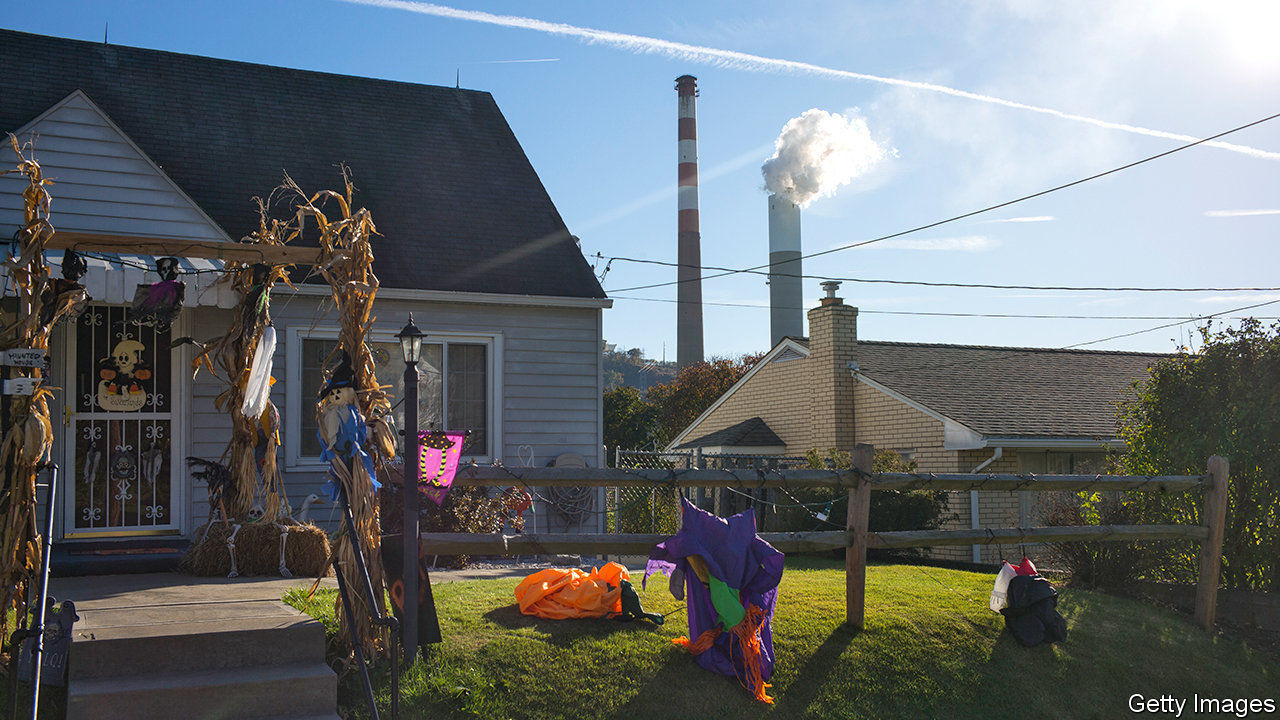 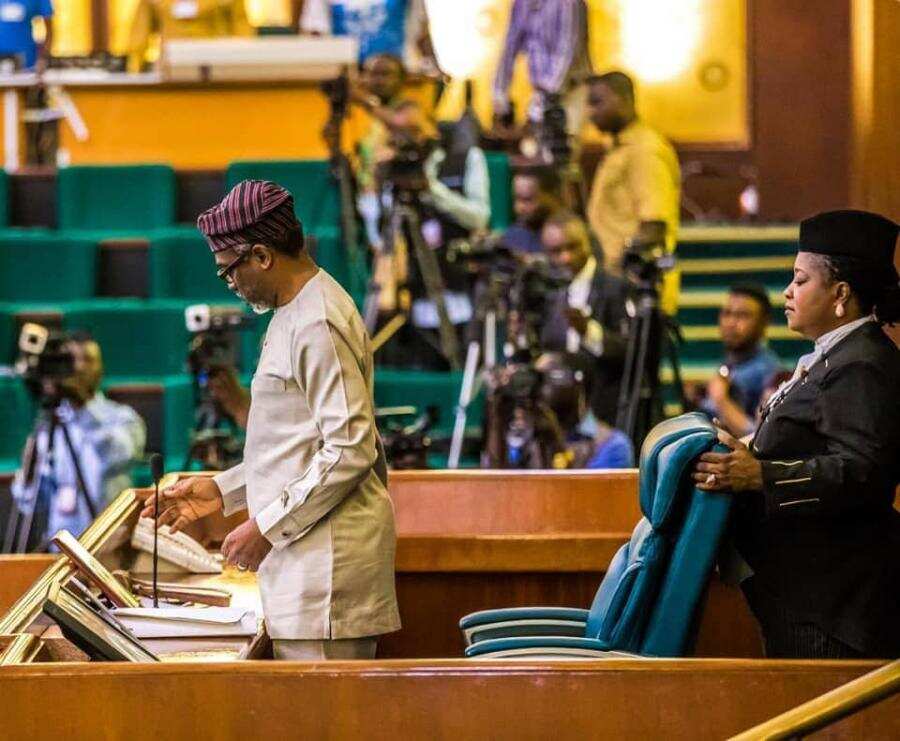 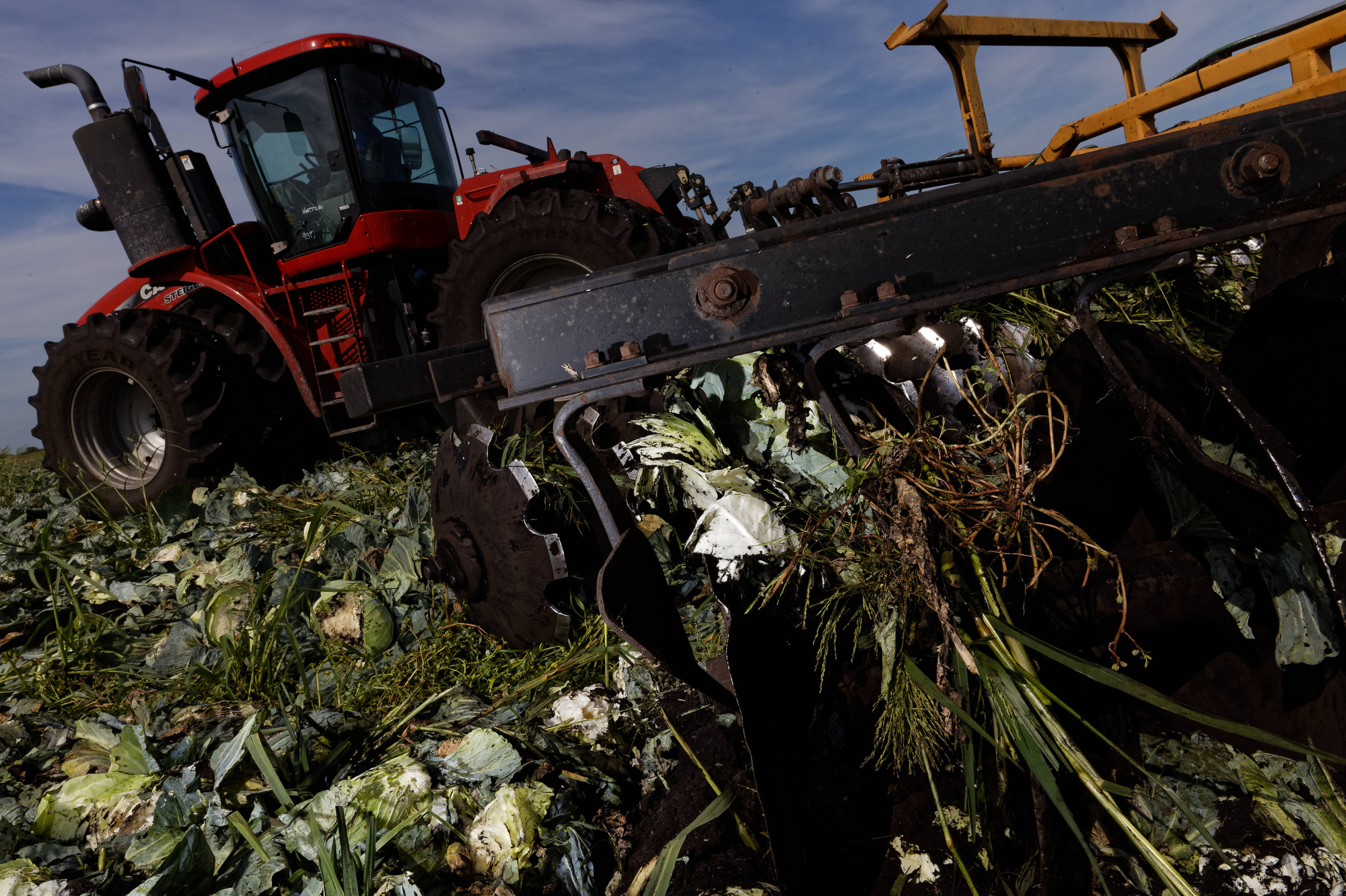 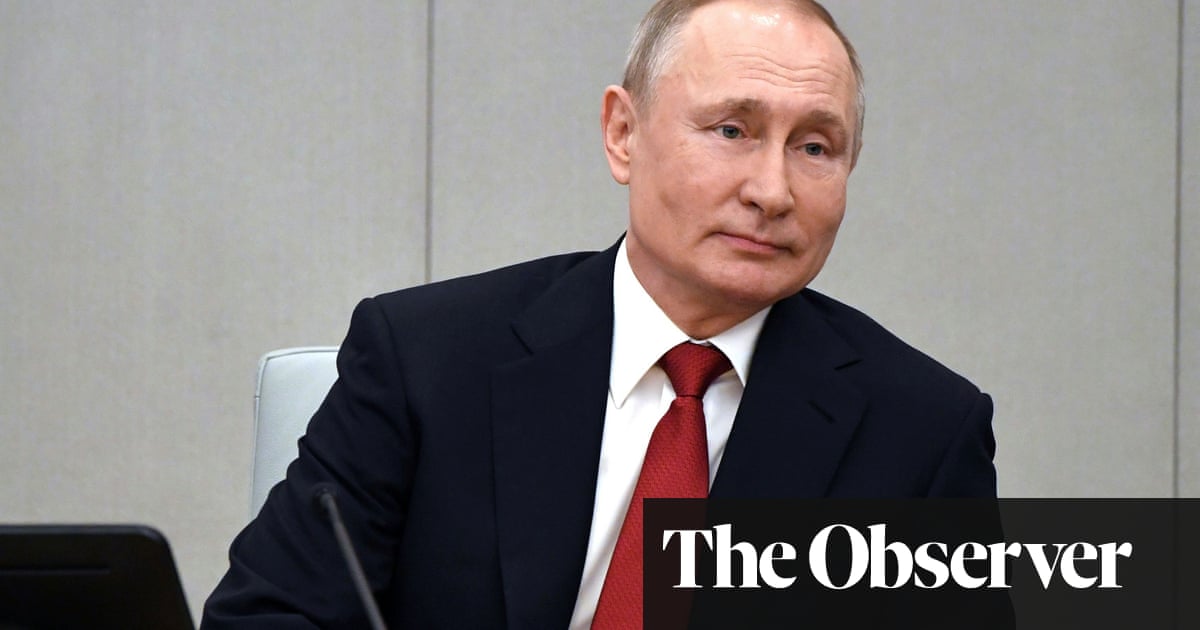 https://www.theguardian.com/world/2020/mar/15/power-bid-could-leave-vladimir-putin-in-charge-till-2036
1 comments · /a/Politics · by nick · 8 months ago
❮ 3 ❯
How the $2 trillion deal came together — and nearly fell apart 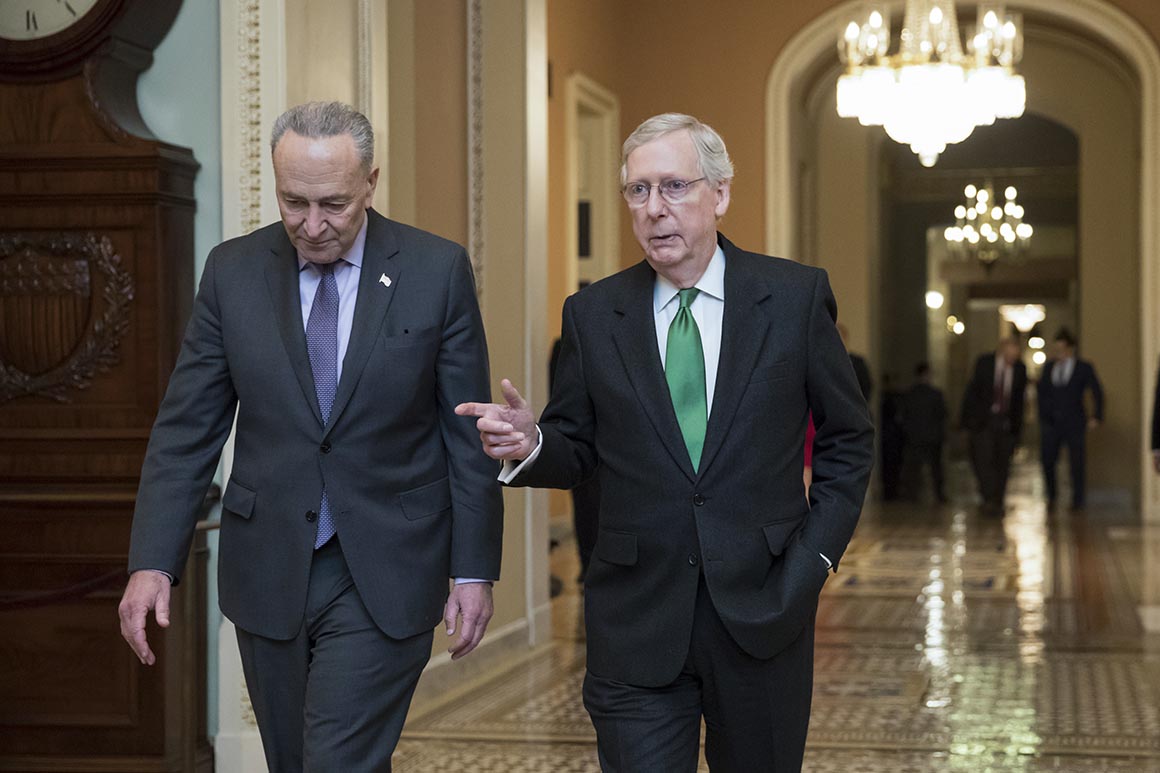 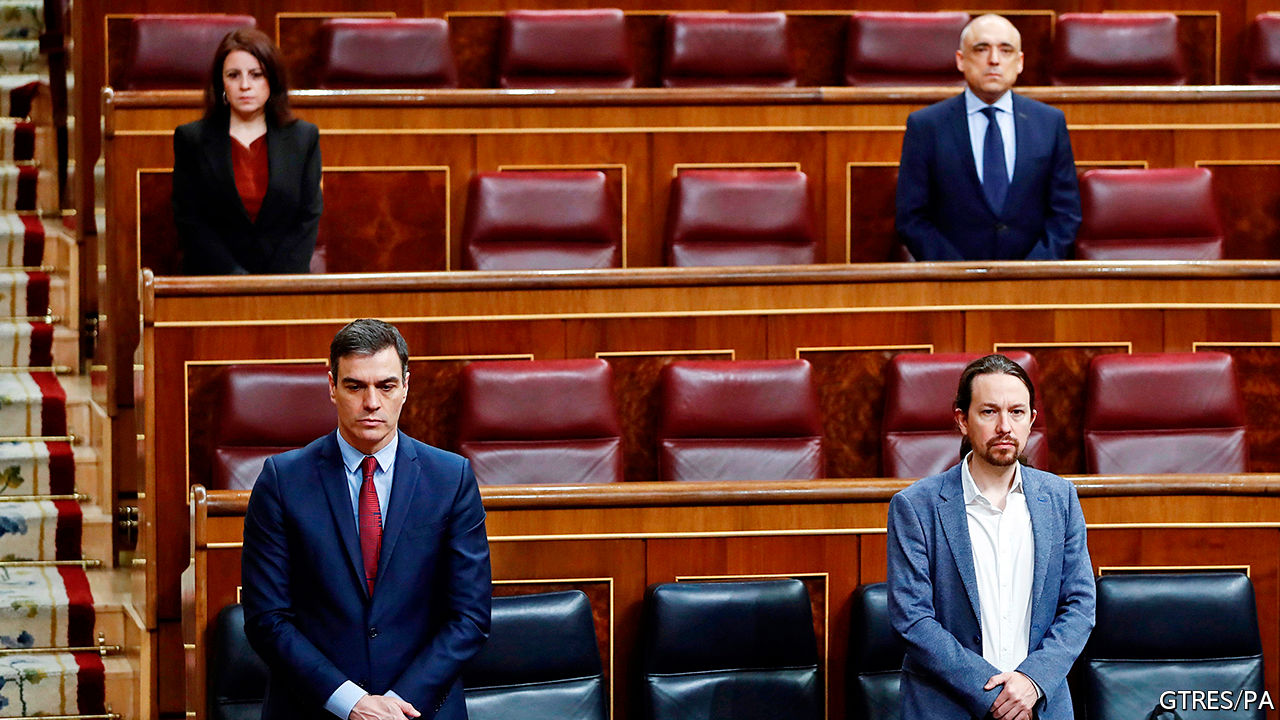 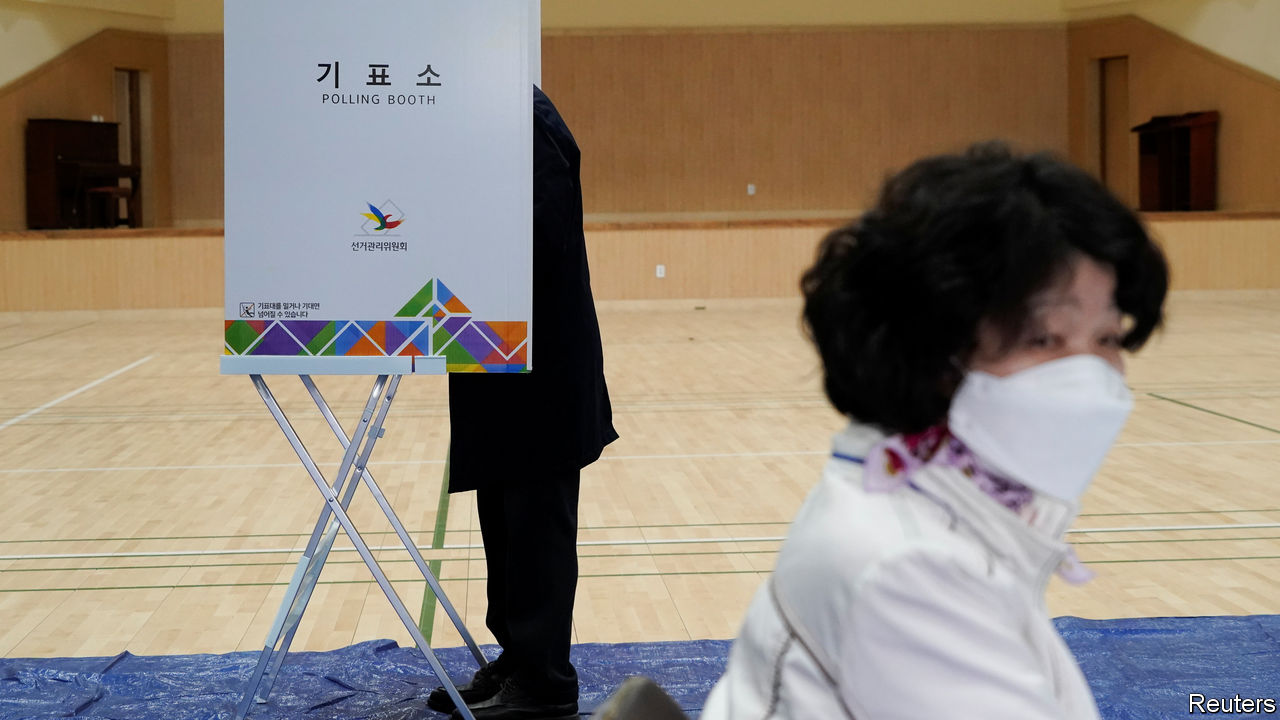 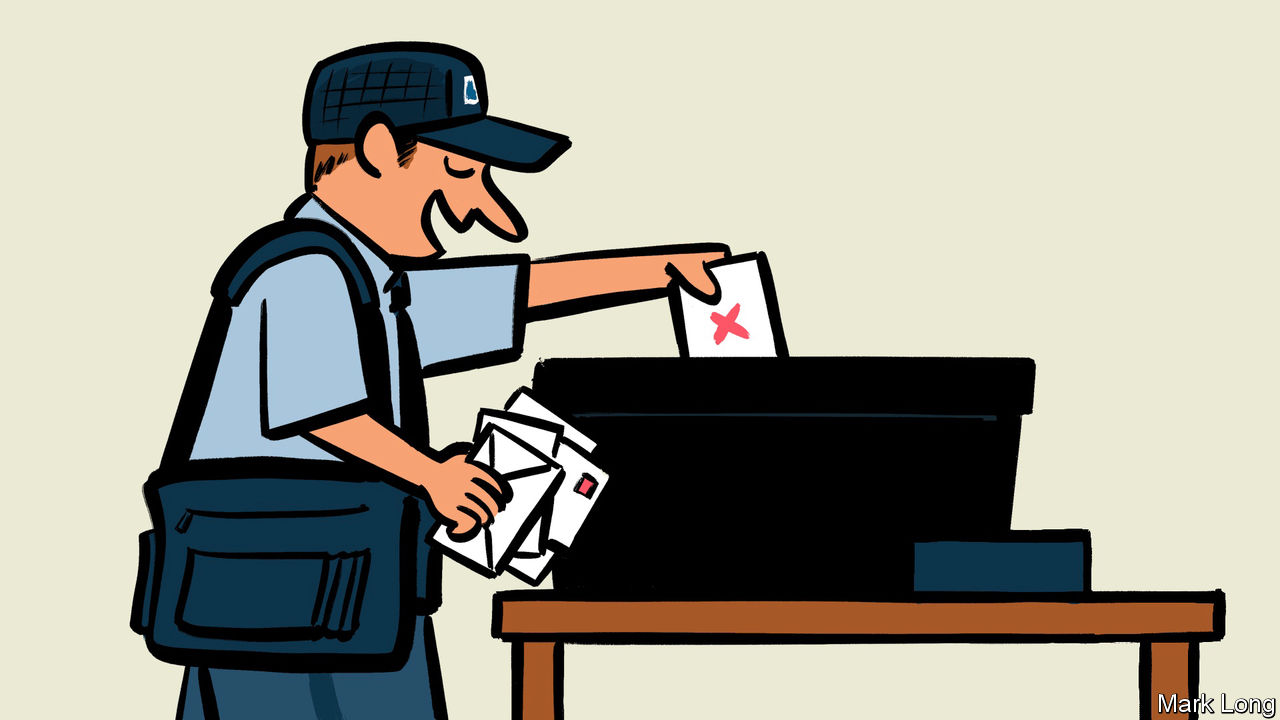 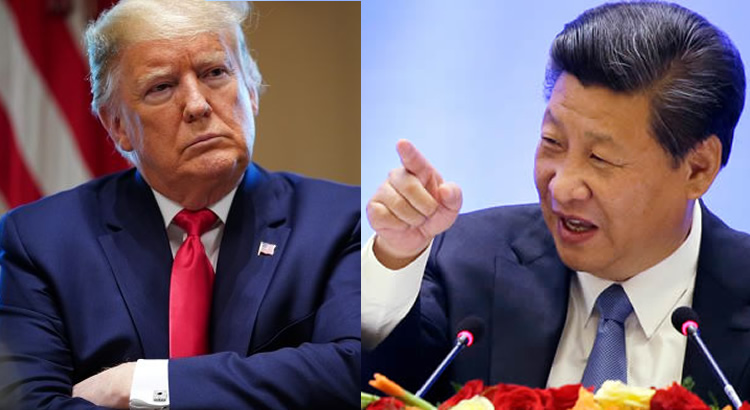 Marcelo Rebelo de Sousa, the president of Portugal will be quarantined at his private residence for two weeks over the rapid spread of coronavirus around the world.

His office announced in a statement that he suspended his official engagements for two weeks and is to be monitored at home, “despite not presenting any symptoms” of infection with the new coronavirus,

According to the statement, the president received a group of students from a school in northern Portugal last Tuesday at an event and took photos with them. Four days later, a student from the school was confirmed to have been infected with COVID-19.

“Having listened to the health authorities, the President of the Republic, despite not having any viral symptoms, decided to cancel all his public activity… during the next two weeks,” said the statement.

“At the moment when all the Portuguese demonstrate high civic maturity in the face of the viral outbreak, the President of the Republic understands that he must give a reinforced example of prevention,” the statement added 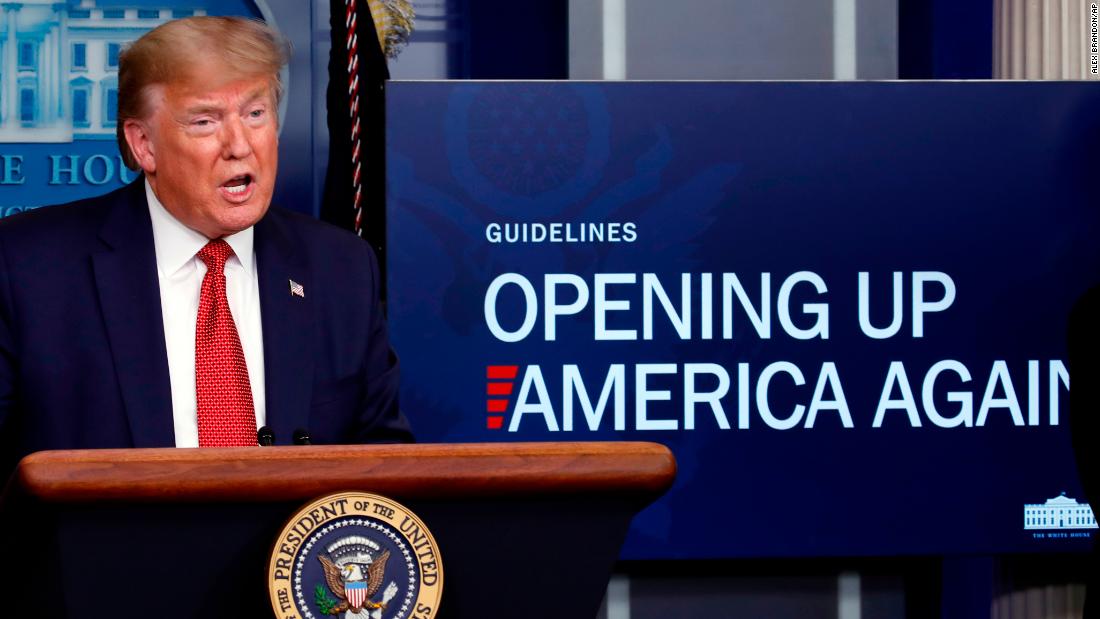